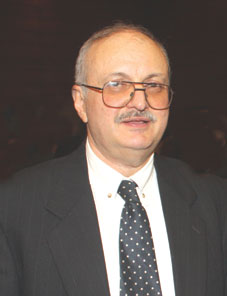 25 bodies transported from Abkhazia have been buried 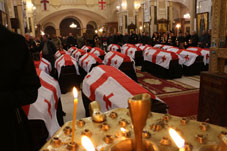 The bodies of 24 Georgian citizens killed in an armed conflict in 1992-1993 in the breakaway region of Abkhazia were buried with full military honor at Digomi Brothers cemetery on October 17. (more)

Kutaisi and Tbilisi Parliament buildings to be rehabilitated

Ombudsman: Public Defender should become too comfortable in Govt

Georgias Public Defender, Ucha Nanuashvili, whose term in the role expires in December, says that a public defender must not create a comfort for government. (more)