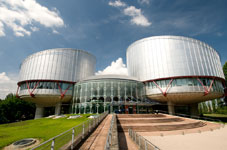 According to the decision of the European Court of Human Rights Grand announced on January 21, Georgia has won the case related to the 2008 war against Russia. (more)

The President of Georgia Salome Zurabishvili met on January 21 in Brussels with the EU High Representative for Foreign Affairs and Security Policy, Vice-President of the European Commission Josep Borrell. (more)

How will Bidzina Ivanishvilis leaving politics influence the political climate in Georgia?

Unexpectedly to most, Bidzina Ivanishvili stated he is leaving politics. (more)

What services will need mandatory registration at fast payment machines?