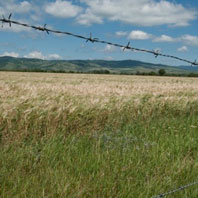 Jumber Miladze, a 63-year-old patient from Akhalgori who was being transported from occupied Tskhinvali to the territory controlled by Tbilisi with the help of the Red Cross on May 19th, died from a stroke on the way to the Karaleti area before arriving to the hospital. (more) 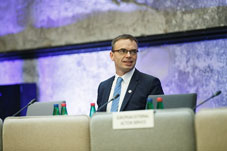