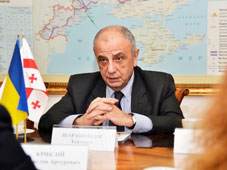 Ambassador Extraordinary and Plenipotentiary of Georgia to Georgia Teimuraz Sharashenidze has arrived at the Ministry of Foreign Affairs for a consultation. (more)

Georgian opposition parties do not meet the conditions 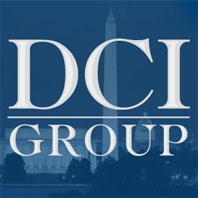 The DCI Group spokesman, Jerry Marconi, wrote a letter to US political circles on May 16th, saying that the President of Georgia, Salome Zourabichvili, had taken an important step to support the electoral reform agreement, but the opposition parties are not fulfilling their conditions. (more)

Appeals to Strasbourg Court from Georgia