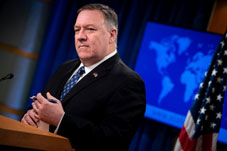 The U.S. Secretary of State Michael Pompeo issued a press statement on 21stof May, signaling the U.S.s withdrawal from the Treaty on Open Skies (OST), citing Russias flagrant and continuous violation of the international agreement, including by not allowing observation flights within a 10-kilometer corridor along its border with occupied Georgian regions of Abkhazia and Tskhinvali/South Ossetia. (more)

The European Parliament's response to the Caucasian House 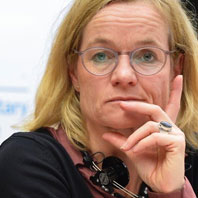 The authors of the letter call on the European Parliament to stand by them in order to save Georgia's regions from building a giant hydroelectric power station instead of freeing criminals (Gigi Ugulava and Irakli Okruashvili). (more)

Western pressure has increased the chances of democratic elections

Demands from the West for the release of political prisoners and the full implementation of the March 8th agreement have put the Georgian Dream in a difficult position and changed its position. (more)