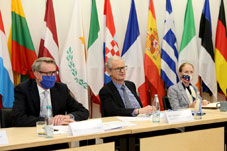 The meeting between the opposition and the government, mediated by the Personal Representative of the President of the Council of Europe, Christian Danielsson, began at 5 yesterday and as of 7 hours later, its still going on. (more) 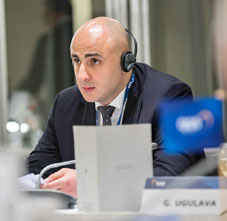 Head of Georgias Psychologists Development Research Centre Besik Bogveli made an inquiry with the countrys Chief Prosecutors Office on the possibility of him paying GEL40,000 bail on Nika Melias behalf. (more)

Political crisis in Georgia and Western vision of its overcoming

The political crisis continues in Georgia as the opposition parties and Georgian Dream are unable to reach an agreement. (more)